We have exciting news to share. VLC media player for iPhone, iPod touch, iPad and Apple TV will receive a major update on the App Store today!

It will be available free of charge in any country, requires iOS 9.0 or later and runs on iPhone 4S, iPad 2nd generation, 1st generation iPad mini and Apple TV HD or any later device. 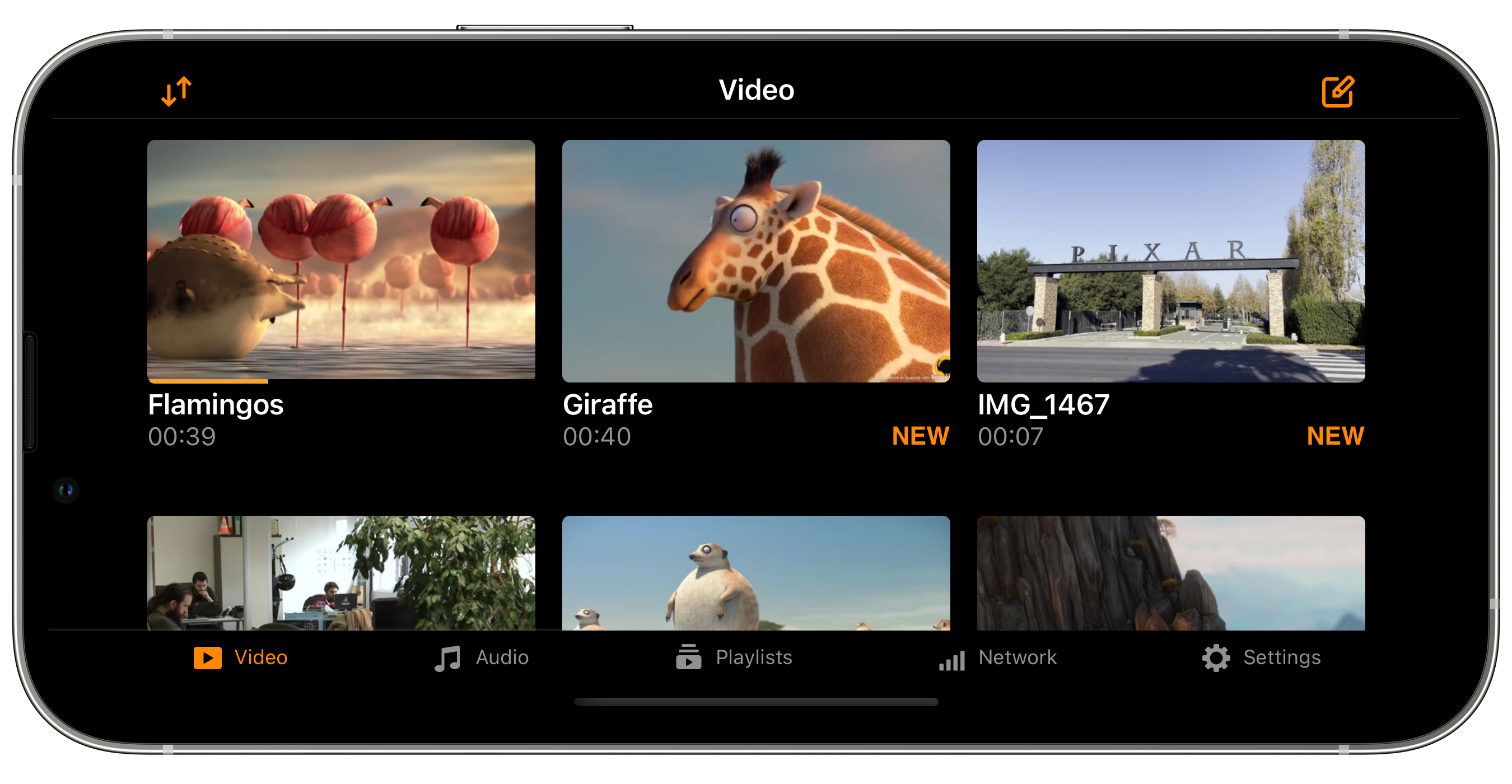 We are happy to answer any questions you may have

VLC for iOS on the App Store 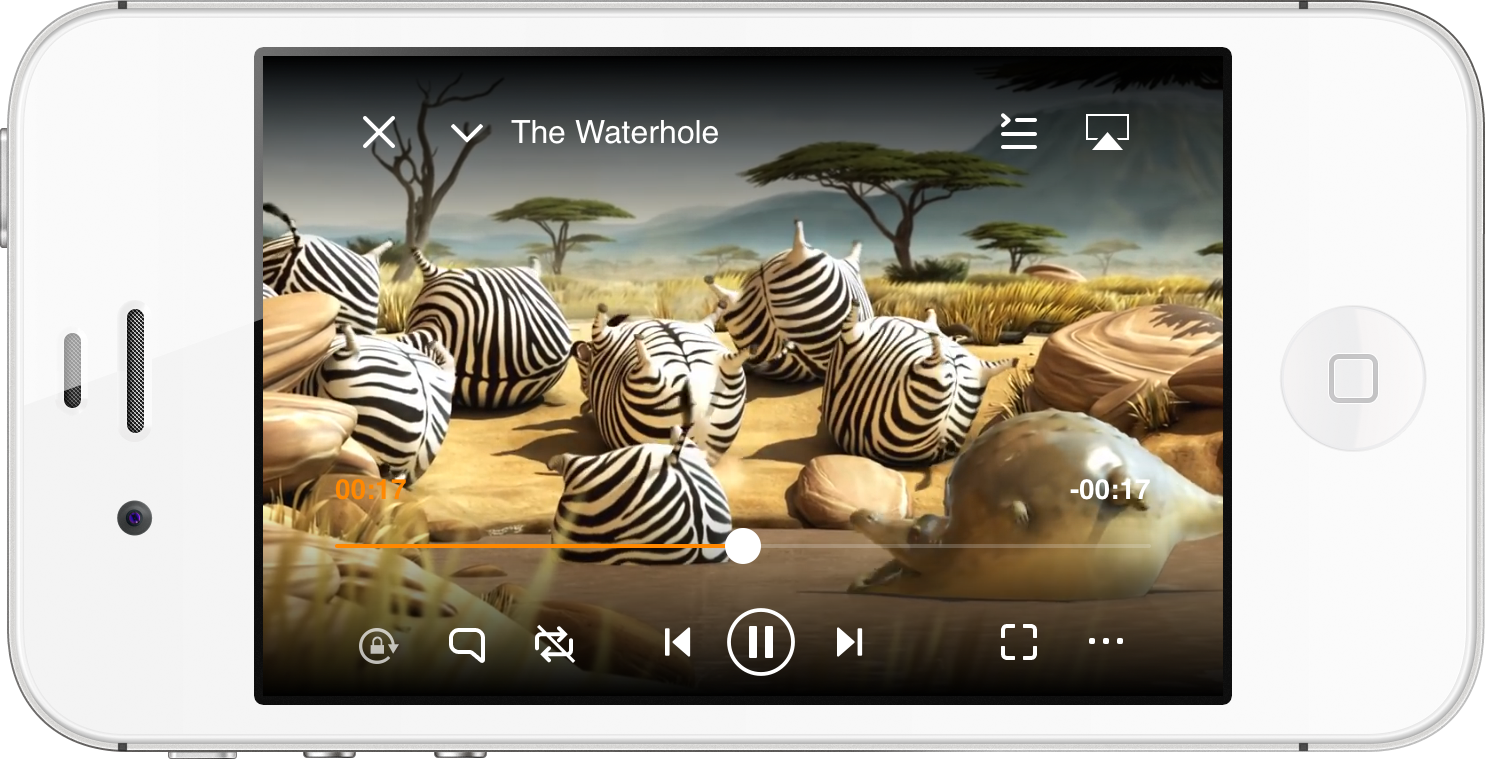 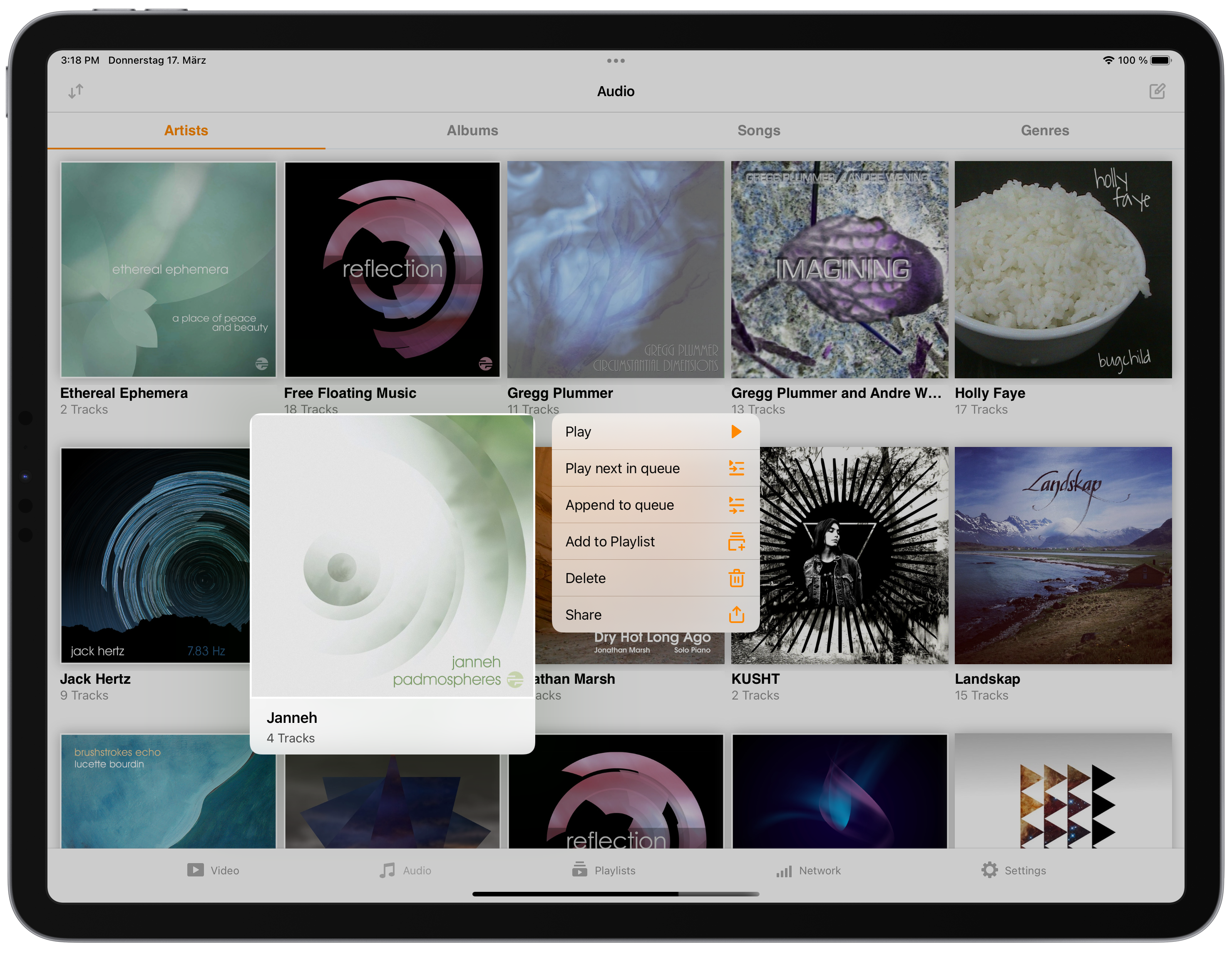